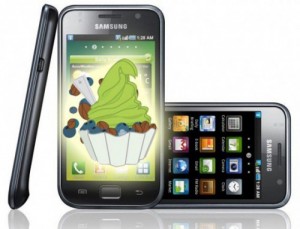 For a long time the users of Samsung Galaxy S have waited for an update to Android 2.2. Samsung had promised many times to release it until some date but later on they apologized and postponed it for a later date. This really frustrated everyone but none of Galaxy S owners could do anything but wait. But it seems that the wait and delays are over. Users from Norway, Denmark and Sweden report that they have successfully updated their Galaxy S to Android 2.2 via Kies. And this surely means only one thing – soon everyone should expect an update either OTA or via Kies.

If you want to try and see if you have the update, follow these steps:

As for the new things in Android 2.2 for Samsung Galaxy S – this is the list: