Apps that Created History with Android

With the launch of android platform, android apps have hit the market at thick and fast rate. The best thing about these applications was that they were free to download for everybody with its open source platform. The applications came in almost all the forms and all kind of android devices which made the things more special for android phone users.

ATM Hunter – As its name suggests, this application is able to locate any ATM across the world by availing its location information through GPS. The application has been released by MasterCard. The best part of the application is that it’s also able to tell whether a transaction on a particular ATM will charge you some bucks.

Hound – This is the best application for the music freaks out there in the market and as a music lover, my one of the most favorite application. As a used, you just need to speak out a name of a song or an artist or a band and it will display smallest of details about the song with its pictures and lyrics. The killer feature is that it is able to provide tour dates of that band if any. 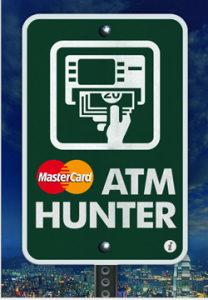