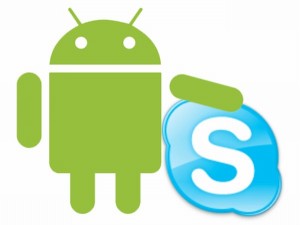 It was until recently when Skype has finally released their Android application for everyone, not only to Verizon users, as it was some time ago. And of course, almost everyone was very happy about this, especially after removal of Skype support from Fringe and lack of other client, supporting voice calls. But if you’ve read my words carefully, you would have notices that I said “almost everyone”. The reason for this was the lack of support of devices with smaller QVGA screens. Many HTC Wildfire, Tattoo and other manufacturers’ users were annoyed by this, but they had no choice but wait.

But the wait is over. Skype has released new version of their Android client – 1.0.0.614 (which is actually reported to be 1.0.1).  The most significant improvement, compared to the older version, is the support of QVGA displays with resolution 320×240 and 240×400 pixels. The rest of the changes are:

In order to update to the latest version of Skype, or if you are about to make a fresh installation, either scan the QR code bellow and download it from the Android Market or open your mobile web browser and go to skype.com/m. 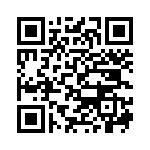