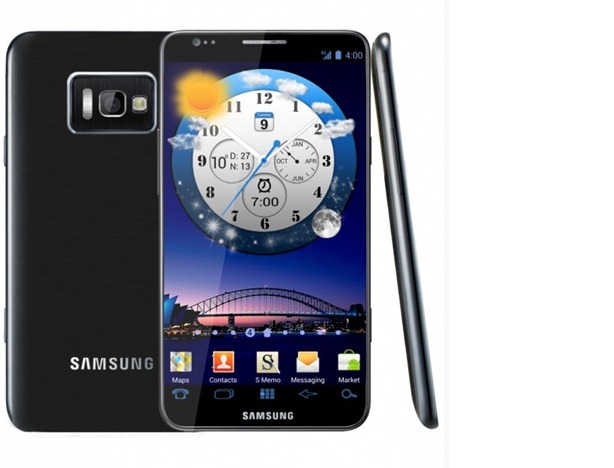 The phone will boast top specs with a quad core Processor, 2GB of ram, and a full HD 4.8 inch screen!

Shipping with the latest Android operating system (Ice-Cream Sandwich), and will also contain Samsung’s Touch Whiz skin which has proven so popular.

A features of the S2 which most people were not enamored with was its plastic rear. This is set to be remedied as the S3 may come with a ceramic rear casing. This is an unusual material choice for a phone but one that could prove popular in the future.

Samsung’s are touting this phone as being their flagship phone for the coming fiscal year. From what we can see so far we have no reason to doubt this.