Android 4.0 Ice Cream Sandwich
Android’s newest operating system, Ice Cream Sandwich, is getting lots of coverage. So whats the big deal? What are the changes? Who will be getting the upgrade? When can you get a hold 4.0?

Whats the big deal?
Ice Cream Sandwich’s are delicious during the summer, but Google’s latest Android software will leave you wanting them all year round. Android 4.0 has been developed with the aim of bringing together all Android phones and tablets under one common operating system. Currently Android phones operate under 2.? (Gingerbread) and tablets operate under 3.? (Honeycomb). Unifying these into one cohesive OS will provide greater developer support, as Google has released a new set of Application Programming Interfaces which helps developers to fit their apps to various different displays.

What are the changes?
Ice Cream Sandwich is packed full of new features. So many in fact that this web-site would explode if I were to list them all! But here’s some of the cooler changes:

Face Unlock.
Allows you to unlock your phone using nothing else but your pretty little face. But if you happen to have an evil identical twin you can always revert back to the pattern unlock feature. 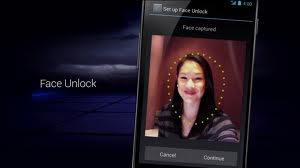 Facial Tracking for Video calling.
If your suffering from ‘shakey hand’ syndrome and are too tired to hold that damned phone to your ear this little feature should prove to be useful.

Multitasking.
Now even men can become multitaskers with Ice Cream Sandwiches improved multitasking capabilities. 4.0 uses a recent apps virtual button to display all open applications. These apps can be closed individually by flicking them away, or opened with a mere finger tap. 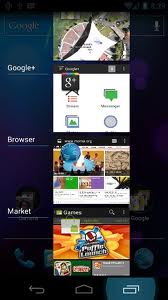 Spellcheck.
Ice Cream Sandwich promises to offer improved spell checking. Incorrect words are underlined and can be deleted, replaced or added to the dictionary with a single tap. 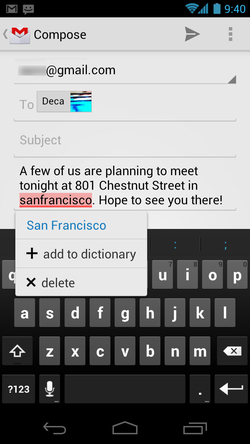 Other Features.
Other features include:

Who will be getting the upgrade?
Android 4.0 was unveiled on the 19th October and it will debut on the Samsung Galaxy Nexus in November of 2011. If you have an existing Android device you’ll need to check your device suitability with the manufacturer and when your network plans to roll the upgrade. Some users can expect to have received the upgrade by December.