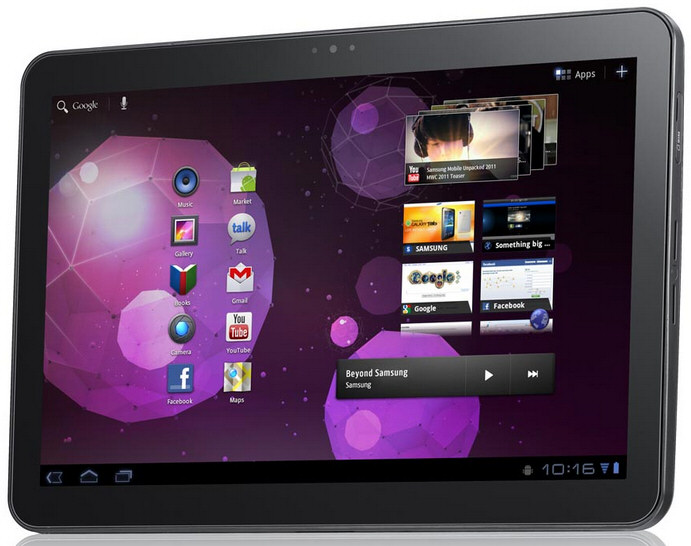 In a ruling by the British Judge Colin Birss, Apple now have to run ads both on their website and in print media stating that Samsung did not copy Apple’s iPad design.

Judge Briss ruled in favour of the technology giant Samsung last week by stating that the Galaxy Tab was not “as cool” as the Apple iPad and therefore did not infringe on Apple’s design of the iPad. Apple must publish a notice stating the fact on, not only their website for a minimum of six months but also in British newspapers.

This has got to be a pretty big blow to Apple’s future legal cases, you would wonder… if Steve was still around would you see this ad for Samsung up on the Apple website or better yet what way would twist it!