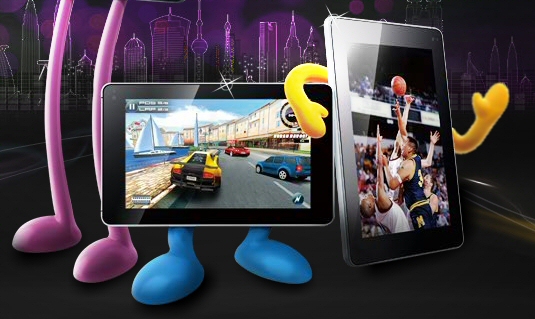 However much Google tries, the American market just does not seem to welcome the Android operating system with open arms. However Google continues to put in effort to make Android better than Apple or at the least equal to Apple. It has just revealed a new version Android, version 3.2, this is going to be a part of Android Honeycomb, and it can run on various new tablet sizes.

Your browser may not support display of this image.

Honeycomb 3.2 will run on the smaller versions of tablets. The recently announced Huawei MediaPad, to be launched by September, this Chinese company model will be the first to run on Android 3.2 system. This Honeycomb version of Android will be of assistance in upgrading certain already existing devices, if manufacturers are willing to update their software.

The new Honeycomb 3.2 gives us enhanced hardware acceleration and an update to Google music and movie applications. It also makes improvements to widgets and Movie Studio, although details are yet to be verified.

As contradictory to expectation, the new version does not produce the Android tablet boost. Many are of the opinion that this was not done deliberately because customers are not interested in deviations from the standards set by Apple. The recently launched smaller 7” screen size is being favored by only 15 percent of the customers, while 50 percent are totally for the 10” screen. This explains the failure of all the recently launched 7” versions by various companies. Looks like both Apple and Android have had a lukewarm response in this sector. Some companies were quick to change their versions to 10” size to please the customers.