Google is finally making it’s play in the cloud, and if this weeks rumor mill is correct Google Drive could be released as early as next week. 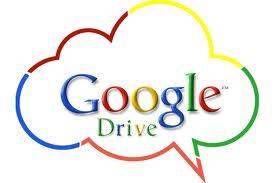 It’s been widely accepted that the good people of Google have been working on a cloud offering for many years now. Reports on talkandroid claim that Google Drive will be released as early as next week and will be offering 5GB of free storage to all. This is an exciting prospect and one which should, in theory, have developers lining up to create useful apps to leverage the new offering. Below is a screenshot of the leaked log-in screen 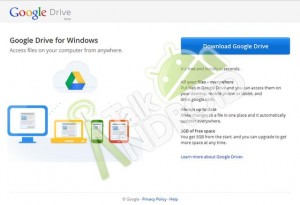 The theory is that users will be able to upload their content into Google Drive and this content will be available on all of their devices. Think about having 5GB of your music uploaded to Drive and suddenly it’s available on your phone, tablet and desktop! This will also be very useful for watching videos on the go.

5GB is a reasonable amount of storage when managed correctly. Dropbox is the current leader in this space offering 2GB of free storage. But Google’s advantage should become evident when developers through their weight behind this cloud offering.