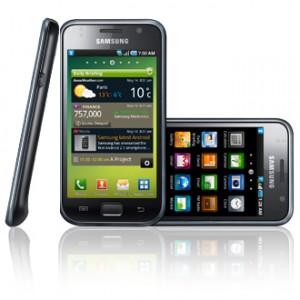 Probably many of you have heard of or even experienced a problem with the GPS functionality of the Samsung’s Android-powered masterpiece Galaxy S. For those of you who haven’t heard of it – it was reported by many users that their GPS sometimes could not locate their position properly, or determine the moving speed or the distance travelled. There are reported cases with differences of more than 1/3rd – 20km distance was detected by the device as 30km.

It seems that the Korean guys are aware of this issue and are working on it. On 13th August 2010 an employee from Samsung announced in a tweet that they are currently testing of the software to optimize the GPS performance. They have also said that we should expect a software update in September. We will keep an eye on their tweets as it was also said that more information and download links will be announced in the future. Everything we can do until the update is to keep our fingers crossed and hope that Samsung will manage to fix this annoying problem and let the users fully enjoy the capabilities of Galaxy S.