8 Must Have Android Phone Camera Apps 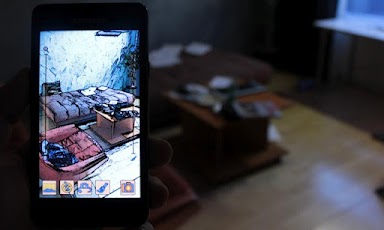 Cartoon Camera turns any boring shot into a cartoon scene. It’s a really fun app which will give hours of enjoyment. It can also be useful for taking alternative photos and doesn’t feel gimmicky or like a throw away app. The level of ‘cartoon-ness’ can be altered for different results and the end result is all shown in real-time on the screen. You also have the option for using your front facing camera (if available) to take cartoon pictures of yourself. 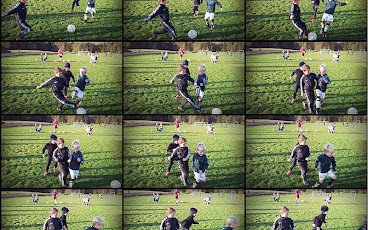 Fast Burst Camera is a high speed camera app that lets you take up to 30 photos per second. This is really useful for capturing exciting sporting moments but just as good for getting shots of your kids playing. It also has an option to create an animated gif file from the pictures taken. The quality can be adjusted to allow for more or less captures and the settings allow you to tweak options such as delay between shots and whether you want 1,3,5 shots or continuous shooting. With no shutter lag it means your picture is taken as soon as you press the button with no delay. Definitely a very useful camera app to have.

Camera Zoon FX is an excellent app and has now become my default camera app. The app gives you easy access to zoom, white balance and flash control, as well as different shooting modes such as timer, burst, time-lapse and voice activation. A handy feature is the stable shot mode which takes the picture automatically when the phone reaches a certain level of stability. This app really shines with its well packed post-processing effects and these are presented to you as soon as you take the picture. 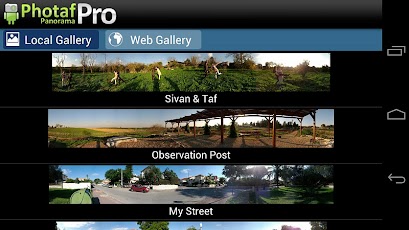 Photaf Panorama Pro makes it easy for you to create panoramic images on your phone without the need for a computer and dedicated software. Its simplicity is what makes this great. The app overlays your last image to let you match up features and you continue to do this until you’re finished. It then stitches each image together into a seamless panoramic image. I did find the auto picture taking to be a little unreliable but manual shooting is so easy it isn’t really an issue. Photaf Panorama the free version made it into AndroidMobiles.com 27 of the Beat Android Apps for 2011 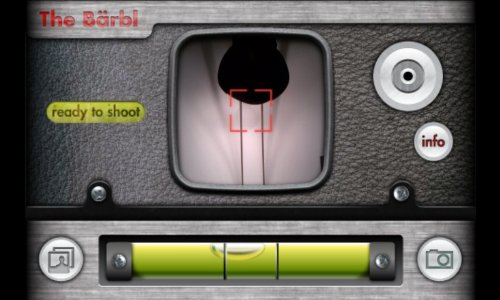 Retro Camera Plus is a novel camera effects app. Rather than giving different ‘post’ processing effects, it lets you choose from a range of old/retro cameras which give a different end result. It may not be the quickest app to use when you need to capture something fast but it isn’t trying to be a replacement camera app. Its great fun to use and its novel approach is welcome over the majority of picture editor apps that are available. 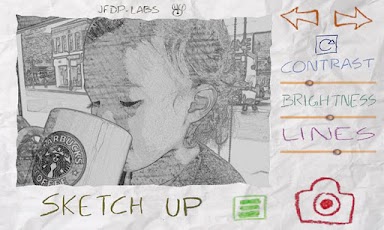 Paper Camera is similar to Cartoon Camera but gives different artistic effects without stepping on cartoon camera’s toes. It’s a very easy to use app with only three different controls available, brightness, contrast and lines (strength). With 12 styles available to choose from your pictures will look like anything from a free hand sketch to film noir. 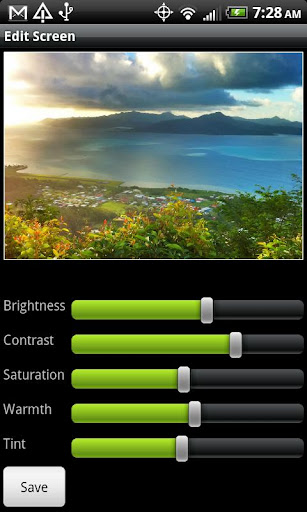 With the popularity of HDR photography I wanted to include a HDR photography app in this list. A HDR image is basically 2 or more different exposures of the same image compiled to give a single image of High Dynamic Range which can give stunning results. Given its recent popularity there are surprisingly not that many apps available worth considering and (maybe unsurprisingly) even then you won’t get the same result as you would from a computer and dedicated software. I found Pro HDR Camera to be easy to use with both the manual and auto modes and the results were great. If the choice for a holiday snapshot was between the standard camera and this I would probably use
this to bring my shot closer to life. 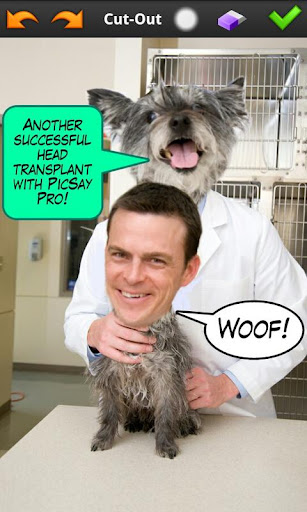 While not strictly a camera app, PicSay Pro deserves a mention on this list. It’s a feature rich photo editor that is a must have for anyone wanting to get a little more from their photos. Besides the fun ‘stickers’ that can be added to your photos, its selection of effects and post processing is remarkable and if used right can make a throw away photo into something special in seconds. Compared to Adobe’s Photoshop Express PicSay Pro gives far more choice of effects and adjustments and is worth the low cost.

Alan Devins is a freelance photographer, blogger and technology geek living in Roscommon, Ireland. He runs www.alandevinsphotography.com where he showcases his work and blogs about photography. 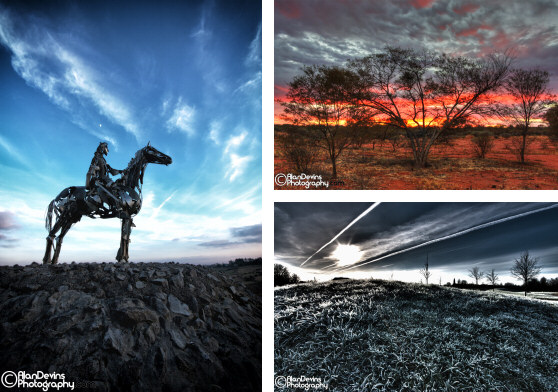