Rumors are bouncing around regarding Androids next OS upgrade, named Jelly bean. Apparently Jelly Bean will be released in the second quarter of 2012. This may seem to be a strange move since most of us are sill anxiously awaiting our ticket to Ice Cream Sandwich land. But is there method behind this madness..? 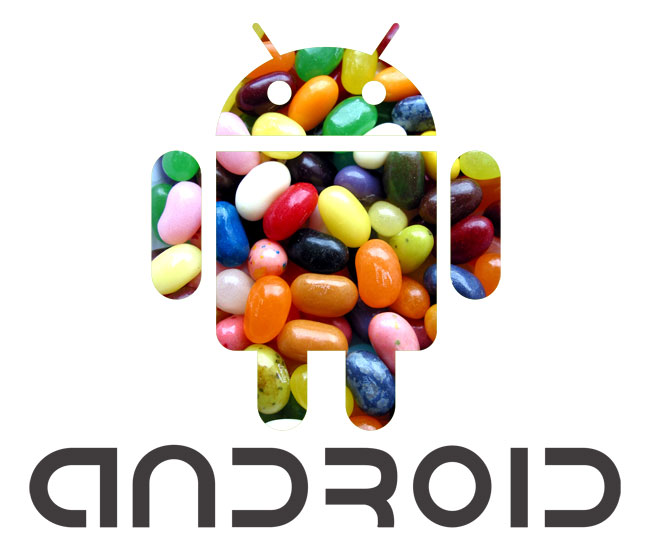 Windows are currently making a strong push into the smartphone space and as a follow through they also plan a push into the tablet market. 2012 will see Windows tablets hit the markets. Apparently Google is pushing the idea of shipping devices with the capability to dual-boot Jelly bean and Windows.

Its hard to say how founded these rumors are at this stage. It seems very early after the launch of Android 4.0 ICS for Google to be making this move. I would imagine a more likely release date to be towards the back end of 2012, so as usual we play the waiting game…..