Winamp for Android is here 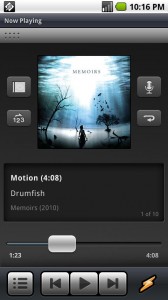 There are few people that like the built-in music player of Android OS and many of us are constantly looking for the perfect one. But one has some of the features we have desired, others have some other of the wanted features and the choice is hard. Now the best player for the computers – Winamp has its own beta version for Android, available for free on the Market.

Some of the most interesting features of Winamp for Android are:

Other features that need mentioning are the widget support, media control buttons on every screen of the application, nice and sleek interface,  ability to set a song as a ringtone via Winamp (just like in the built-in player) and ability to permanently delete a music file from your device. Of course there are some bugs like strange “SD Card error” while scanning the contents of the SD card, or interruption of the playback when a background sound occurs, but Nullsoft will surely fix this issues. And I’m anxious to see what else would surprise us in the next releases – probably a Shoutcast streaming support? 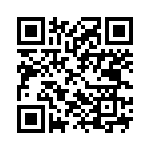