Android 2.3 Gingerbread is finally out! 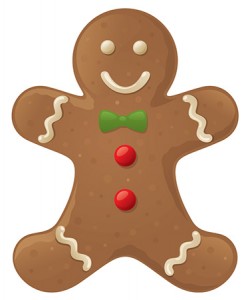 After a long wait, endless rumors and leaked screenshots and specifications, the Gingerbread is finally out for the holidays. Yesterday Google officially introduced their new version of the Android OS together with their new mobile phone, manufactured by Samsung – Nexus S. We will go through the major changes, but they are not so much from a user perspective. Most of the changes are internal – optimizations and more new features for the developers (I, as a developer, am pretty happy about this). 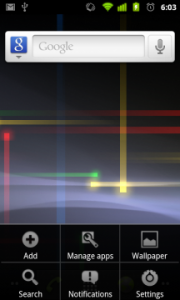 The first and most noticeable thing is the new look of the default UI of Android. The whole OS is in darker colors and shades and sharper edges, but yet – keeping it all simple and clean. Making things simpler in the code itself, Google has managed to cut down the CPU load, which will reflect on the battery life as well. 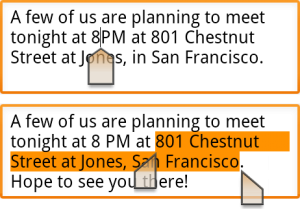 The other changes are in the text input and editing – Google has changed a bit the shapes and positions of the buttons so that the text input is quicker and more accurate. Additionally, there is an ability to correct the words from the built-in dictionary suggestions. In order to make the text selection and editing easier, implementing a one-touch word selection and one-touch copy to the clipboard. If you press on a word, you will see 2 arrows – dragging them will allow you quickly and easily to select text. 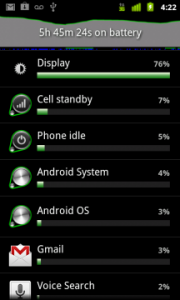 Another helpful improvement, especially for the average user, who is used to task killer applications and battery life savers, is the improved power management. Gingerbread takes much more active role in the application management, monitoring the applications running in background, which take too much CPU power and time, and shut them down if necessary. A shortcut to Manage Applications is also added to the Options Menu in the Home Screen.

Among the game programming enhancements we could mark:

In addition, there are almost twice more locales – 57, available than in Android 2.2 FroYo. There are many other changes like support for different media formats and changes in the Linux Kernel version. For the full list please read the official press release from Google.