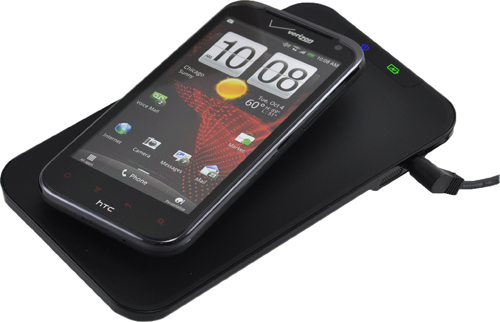 Will 2013 be the year when wireless charging hits the mainstream? It’s not science fiction no more and hasn’t been for quite sometime, wireless charging devices are out there. (Think of your electric toothbrush!) They maybe few and far between but both the charging stations

and the devices capable of being charged wirelessly are becoming more popular.

Wireless Charging… what the hell?
Wireless charging also more technically known as inductive charging is the ability to charge a device without making an electrical contact between the power source and the device being charged. It means you don’t have to plug it in! Just leave your device on a charging pad and it will charge the battery, no more fumbling to find the usb port! 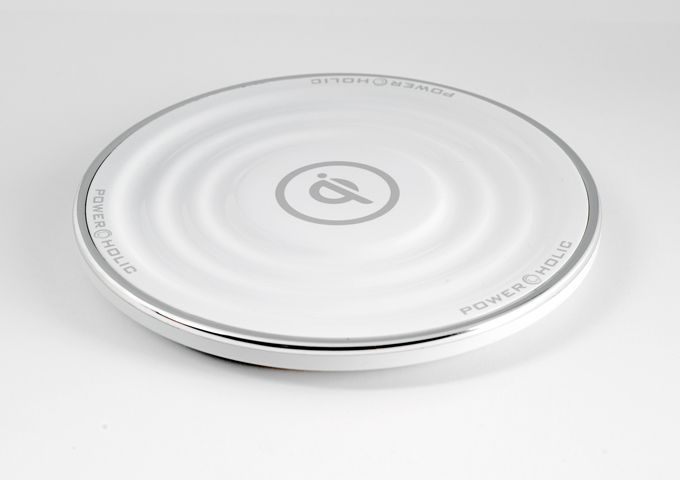 So this is simples…. ya?
Well yes but there are issues… as with most new technologies different companies have different systems and in the case of wireless charging two systems or standards seem to be surfacing, one being “Qi” pronounced “Chee” (the Chinese word for flow). The other is being developed by A4WP, a syndicate of global electronics companies including Duracell, Samsung and Qualcomm. Manufacturers already using the Qi standard include, HTC, Huawei, LG, Motorola, Sony and the big hitter Samsung. Yes as far as I can see Samsung have a finger in each pie! What does this mean…? Just be careful when you buy a wireless product that it will be compatible with the charging pad!

In time as with most battling Standards, one standard should come out on top, which one, at the moment is anybody’s guess.

What options do Androiders have?
You have a few but more and more wireless charging pads

are being developed so lets deal with the charging pads first. Duracell have the PowerMat, there are several different renditions of this floating around on the web take a look at the Duracell Powermat website for an in-depth account.

For for Qi people the Energizer Qi-Enabled 3 Position Charger looks to be one of the best on the market and is getting very positive reviews over on Amazon. I’ve also read that people have noticed increases in prices on these products as more devices get wireless charging abilities. I’ve seen LG, Nokia, Samsung and a few random brands making charging stations, Amazon 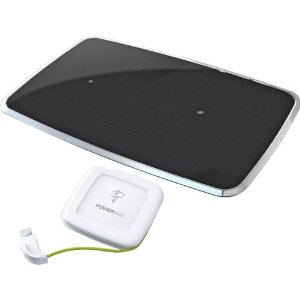 The Google Nexus 4 has the ability to charge free of wires built-in, they have even designed their own Orb wireless charging station to complement the phone. Although released a number of months ago the Orb is proving difficult to get your hands on. HTC Thunder Bolt, HTC Droid DNA,  Motorola DROID 3 and the LG Revolution all have wireless charging capabilities. 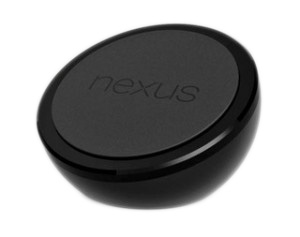 So thats about it… more phones will undoubtedly crop up and we will hunt them down and perhaps review them here. It was a slow burn but I can see wirelss charging making leaps this year, pads will be popping up in useful places such as coffee shop tables and counters, next to seating in public centers such as airports, in the dash of your car, bed side lockers for your home… the list goes on. This can be my prediction for 2013!