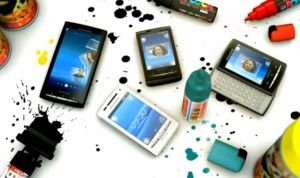 Sony Ericsson has announced their plans to release Android 2.1 for all mobile devices from the Xperia X10 family. They admit that their users were far behind everyone else, running such an old version of Android as 1.6 but Sony promises to make everyone happy but continues teasing the users, as there is no word yet on a date when the updates will be available. The only information is that Android 2.1 will be released for Xperia X10 “from end of October and onwards”.

The key changes for the different products are the following:
Xperia X10:

Sony Ericsson also mentions that the updates will be released step by step, as different versions of the update will be distributed in the different parts of the world, depending on the local configurations and laws. So wait for a month and get ready for the new features in your Xperia X10.